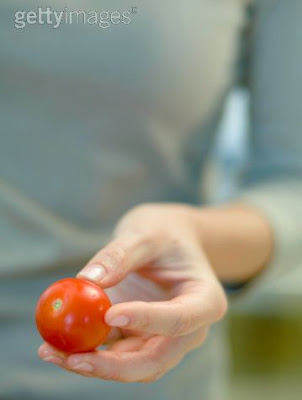 == Answer == I vote for preventive, although they can both be used. Why throw in the 'ta' if it is not needed?
It seems that "preventive" is indeed the better option, as long as you're using it as an adjective. For use as a noun, I would say that "preventative" works better. For example, "Airbags act as a preventive measure for automobile accident fatalities. Indeed, they are a commonly used preventative." that would imply "prevention" better than "preventatation"

The Oxford English Dictionary seems to prefer "preventive." The suffix -ive carries the meaning of "having a tendency to, having the nature, character, or quality of, given to (some action)". The suffix -ative carries a similar meaning, but it is less common. To my ear, "preventative" would be the adjectival for the non-existent verb "preventate." 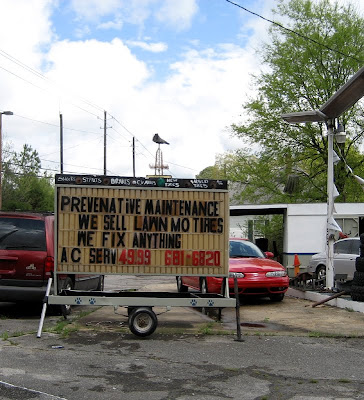 All I know for sure is that Prevenative is wronger!