I've been browsing the random photos on my computer again. I love this old photo of two sisters. 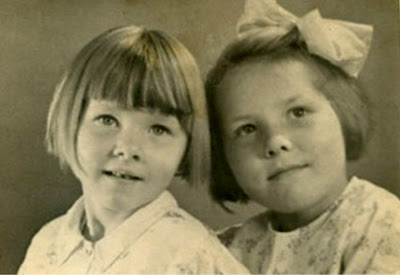 Their personalities seem so different, yet you can tell they are sisters. 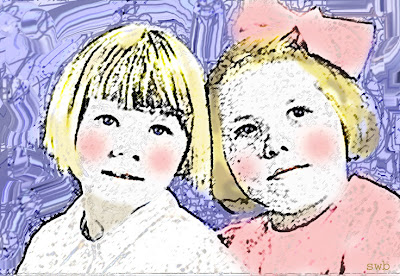