A Very Unbirthday to You! 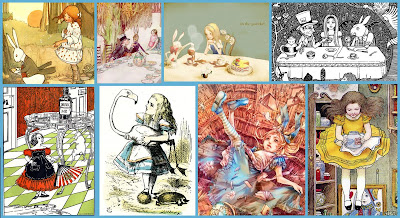