Vintage (but new to me)

I found these linen postcards, to add to my collection, at a great old junk store recently. 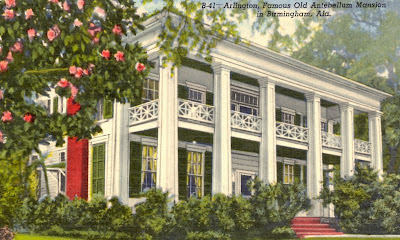 The back of the card reads: "This old home, built by Judge William S. Mudd in 1842, is one of the last links of the present generation with the people and the time and the life which gave birth to our Community. Arlington stood white and resplendent before Birmingham was even a dream." 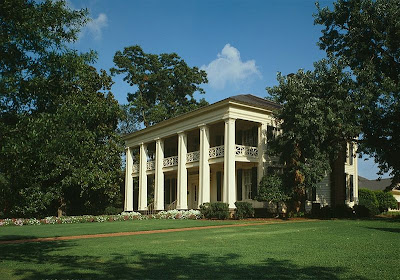 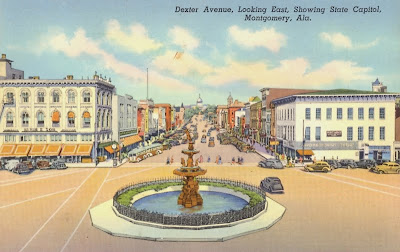 This one says, "Dexter Avenue is the main business street of the city. (Montgomery) The fountain in the center of the square was erected in 1886. It was on exhibition at the Atlanta Exposition and the purchase price was seven thousand dollars. The State Capitol shown in the distance was the first Capitol of the Confederacy, Jefferson Davis being inaugurated President on the steps of this building. " 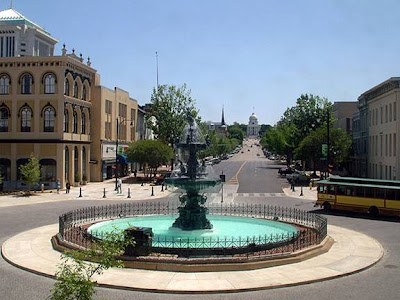 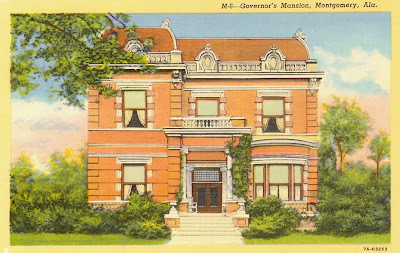 This Beaux Arts style home served as the Governor's Mansion, from 1911 to 1951. Sadly, this beautiful home was demolished in 1963 to make way for the interstate to be built. 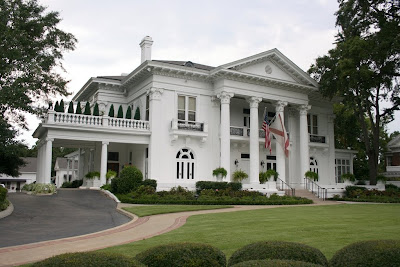 This mansion on Perry Street has been home to Alabama governors since 1951.
This next card seems to have been published around 1950 and is not linen. 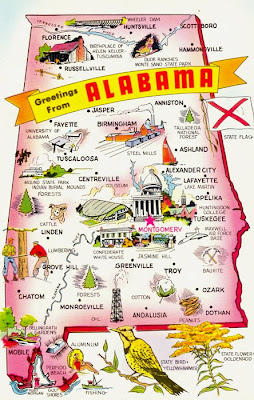 Besides finding cards to add to my collection, which was great, was the fact that they were only a buck each. That's a bargain in my book!
Posted by steviewren at 1:48 PM